Participation Trophies For Everyone! 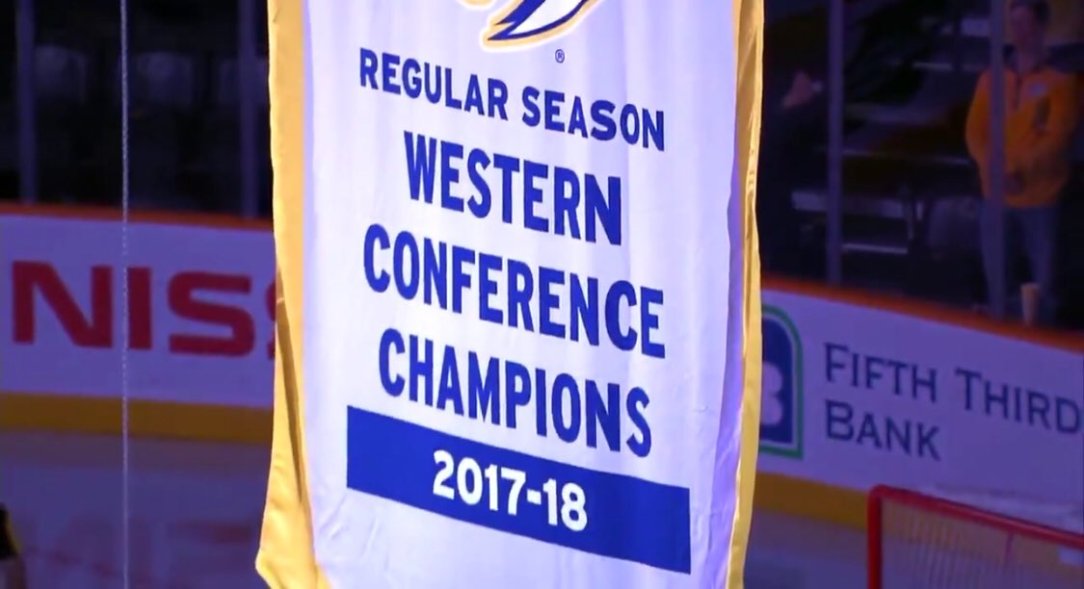 Banner raising ceremonies are always an emotional night. It’s one last time to acknowledge the success your team had the previous season before officially putting everything behind you. Whether the team won their very first Stanley Cup, appeared in the Cup Finals as the most successful expansion team ever, or won their first ever President’s