Who Do I want To Be Pushed Around By?

Unlike my partner Zane, I have a little bit of hockey experience. That experience may be one year of pee-wee roller hockey when I was nine but it still counts. What I’m saying is I’ve held a hockey stick more than three times in my life. In addition, I can skate a little. When I was little rolling blading was my shit. You see, while you were out partying I was busy studying the blades. 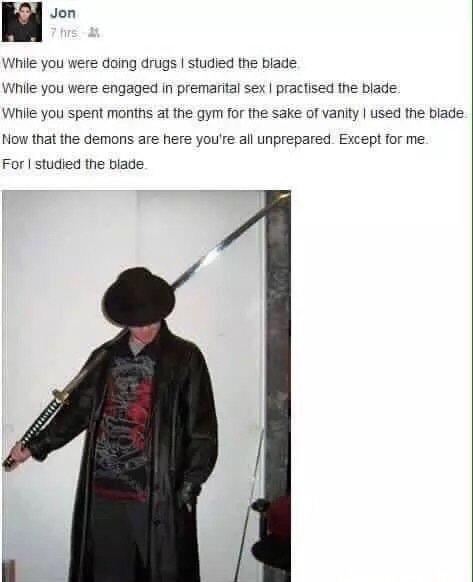 Does that mean I can go out there and compete on your average beer league team? Probably not. But I wouldn’t fall on my face at least.

Don’t get me wrong though. Just because I wouldn’t embarrass myself on skates doesn’t mean I wouldn’t want to be pushed around the ice by another grown man. But who would be my first choice? To be pushed around the ice in chair by another man is a very intimate experience. For your first time you want a partner you can be comfortable with. You shouldn’t be pressured into doing something you don’t want to do like going to fast or pushing to hard. The man behind you should be someone you know you can trust because you want your first time to be special. It’s probably going to be a little awkward at first but if you’re with someone you truly care about it can be a beautiful thing.

So who do I dream about as my partner for the first time? The very first name that came to me was one of my all time favorite Blackhawks.  And although he’s no long on the team I’m happy that he’s seemingly found happiness elsewhere. He’ll always hold a special place in my heart but also leave me wondering what could have been. That’s right, I’m talking about my guy Big Byfug.

Dustin Byfuglien seems like the perfect candidate. He’s got some experience pushing people around, he’s got a fun personality, and he was my favorite player on the 2009-10 Blackhawks Stanley Cup Championship team. I imagine I would find comfort in the seat with such a big guy behind me too. While I’ve never been the biggest guy on the block, at no point in my life would anyone have considered me small. So it would be comforting to have Byfug’s 6’5″ 260 pound frame cradle my 6’0″ 195 pound self around the ice for a few wonderful minutes.

However, Dustin’s got a reputation for being a being a bruiser. As much as I love the guy, I don’t want my first time to be rough. I’m tender. Maybe one day I’ll be more open minded about different ways to be pushed around the ice but I’m not there yet. I want my first time to be special. The man pushing my seat needs to be gentle. I want a pusher who’s fun to be around, even when I’m not being pushed. Heck, maybe if we’re being goofy he’ll let me push him around for a bit. Even though I might not be as experienced as him he’ll appreciate the effort and wouldn’t put me down or embarrass me. Byfuglien doesn’t strike me as that kind of guy. He seems like the type of guy who would push me around once, maybe twice, but that would be it. Our relationship wouldn’t go any farther than that. And there’s no way he would let me push him. He would be the driver the whole time. Maybe one day after I’ve been pushed around a few times I could go to him but for my first time Dustin Byfuglien would not be my choice.

I hope my standards aren’t impossibly high. All I want is a good guy that won’t just push me around like a piece of meat. I want the guy behind me to care about me, not just the act of pushing. I’m a delicate flower after all. Delicate flowers need to be handled with care. For that reason I would chose someone who knows a thing of two about flowers. 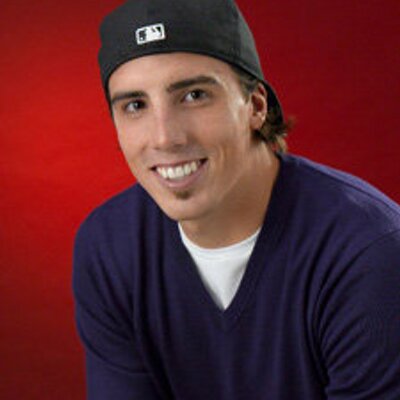 The original Flower, Marc-Andre Fleury, would be my choice to push me around the ice. Sure, he may not be the best skater or the strongest guy but all reports indicate that he’s just a great guy. The 14 year veteran has a lot experience on the ice so he would know what’s doing. Despite being in an unfamiliar situation in Vegas last season he kept things loose in the locker room too. He would know how to make it comfortable without being weird. Whether we go for a long time or I’m finished after two minutes I feel like I would be able to look him in the eyes afterwards and say thank you. I would be lying too if I said that accent didn’t play a factor.

Maybe I’ll never get a chance to be pushed around by Marc-Andre Fleury. Maybe some people will say that’s wrong to be pushed around the ice by another man. But I like think that we’ve progressed as a society to the point that whatever two men choose to do together on the ice isn’t a big deal anymore. But I know that there will be people who say it’s wrong. They’ll try to keep us apart, saying it’s disgusting and immoral. It hurts that those people exist. For now then I’ll hide those desires in my heart. One day I hope to be able to act them but today is not that day. They can’t stop a guy from dreaming though.